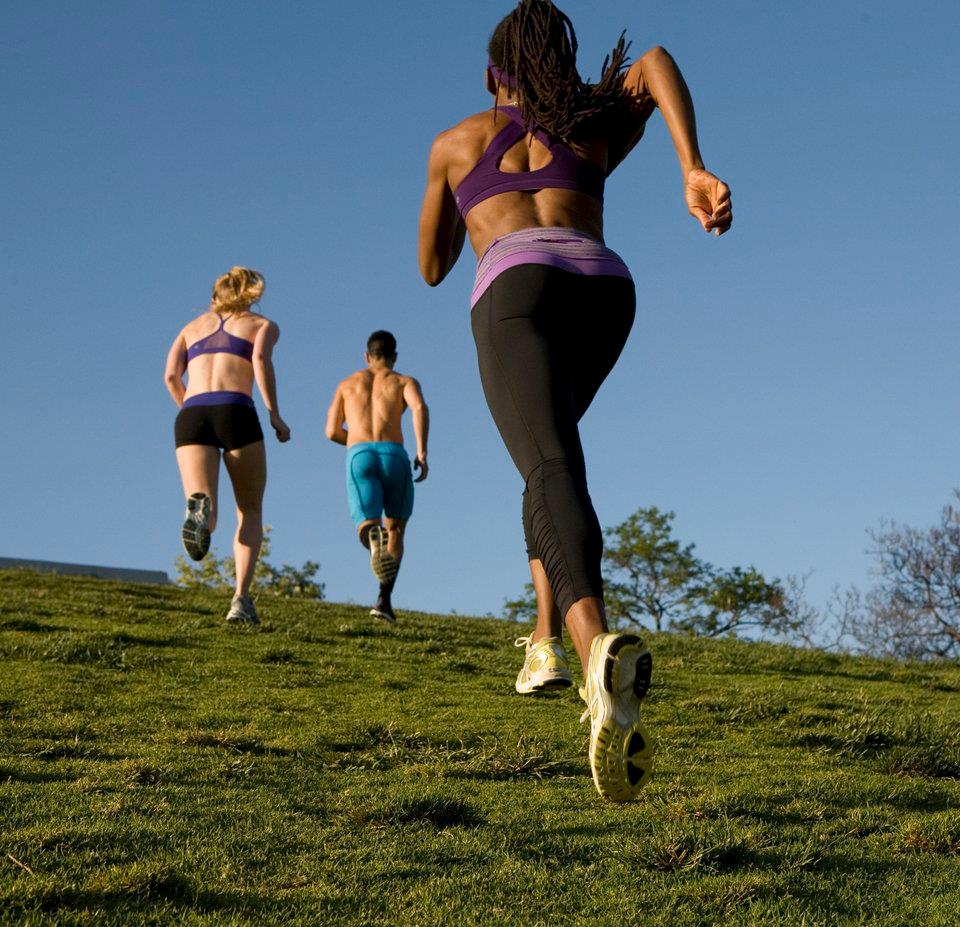 How to develop an Exercise and Fitness Mindset

I can’t live without running now but I wasn’t always a runner. Exercise would fill me with a sort of dread, a sense of having to battle through an unpleasant experience. One day I was coming home on the tram and thinking “Oh god I …