Music and your child’s brain 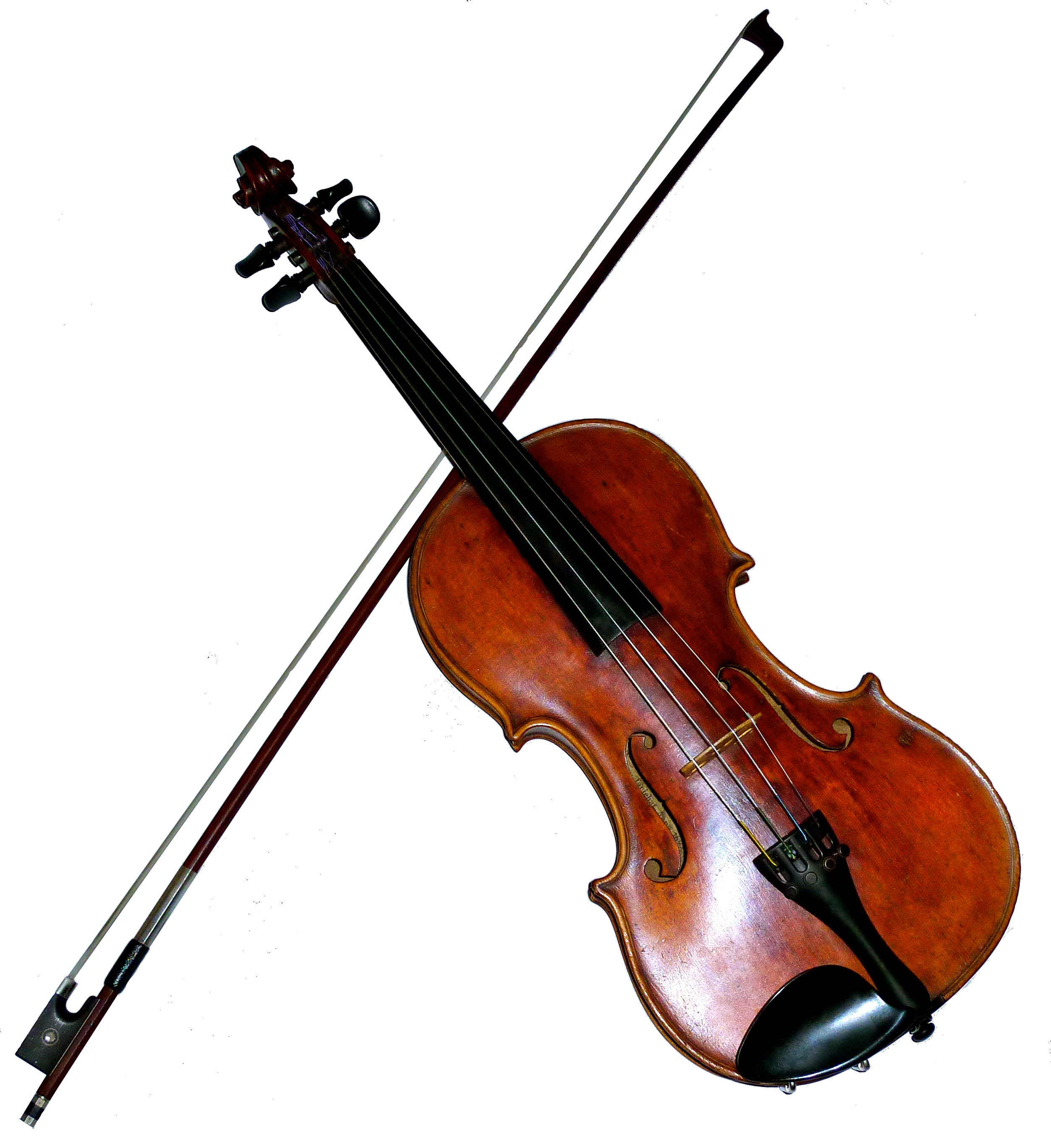 I have a confession to make. I listen to ABC Classic FM. It’s my little secret. Every Tuesday morning, at 8:45am, I get into the car after dropping the kids off at daycare and have my half hour of bliss listening to Beethoven, Stravinsky, Debussy et al. On the way home from work I have another blissful thirty minutes. What small pleasures us mummies treasure!

One morning Margaret Throsby was interviewing someone who talked about how learning a musical instrument had enormous benefits for children, including using both left and right brains, developing fine motor coordination, and learning to concentrate and work towards a goal. I tend to agree. I learnt the piano from the tender age of five, and continued right up til I was seventeen and finished high school. It’s taught me the benefit of practice, and brought me immense pleasure during my final year in high school, which was particularly stressful. Listening and playing music didn’t seem like “study” for me, even though it was one of my Year 12 subjects.

Recently, a new study confirms these benefits. Researchers from China found that early music training (before the age of seven) actually changed certain areas of the brain that control hearing and self-awareness. The lead researcher commented, “Early musical training does more good for kids than just making it easier for them to enjoy music; it changes their brain and these brain changes could lead to cognitive advances as well. Our study provides evidence that early music training could change the structure of the brain’s cortex”.
The link between early musical training and higher intelligence has been proven, but the associations are complex and not completely understood. While it appears to be independent of socio-economic status, one of the reasons that music students perform better in IQ tests may be that they may be “unusually motivated to learn, able to concentrate, confident of their own ability, cooperative, interested, and so on”, says another researcher in a great review article. Hence, a particular type of student might gravitate towards musical training and keep going with this instead of losing interest.

I have been thinking of starting Star on a musical instrument, perhaps when she is four or five. At this stage I am not sure if she is “unusually motivated to learn… and so on” but it can only benefit her, I think.