I’m Not The Mother In Those “Letters” Any More; or, The One Thing I Want Mothers To Stop Saying 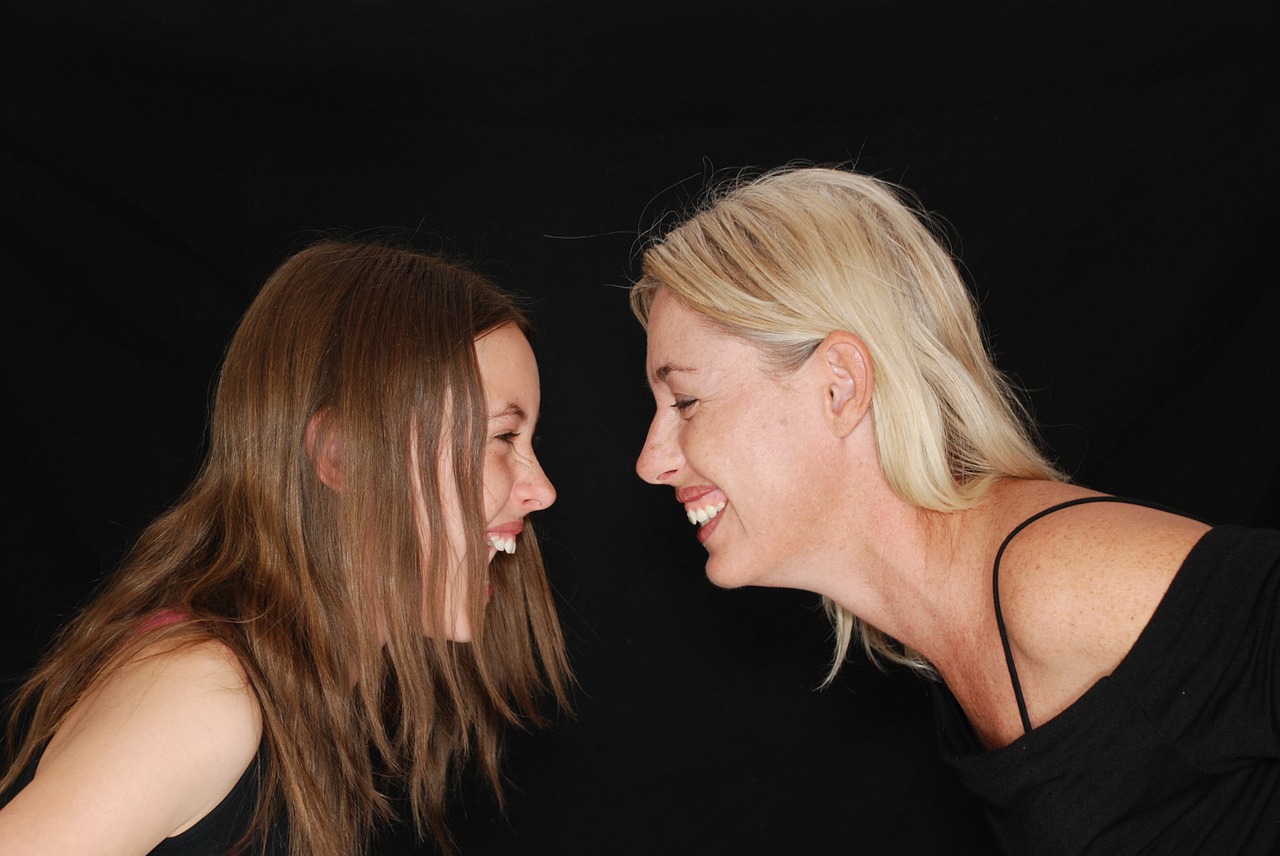 About a year or so ago I wrote a little post on working and stay-at-home mothers. I had few followers on my blog at the time; blogging was something I did for “fun” and to practise my writing skills. I sat down one evening to pen some thoughts in response to blog posts I had read that attacked both stay-at-home and working mothers. What bs! I thought. There’s two sides to every story. So I wrote a letter, from one mum to another, addressing it to dear friends of mine on both sides of the fence, but also addressing it to myself. I remember getting a tingly feeling after I posted it. Perhaps I had a premonition of what was to come. But never did I expect that it would be viewed by almost 2 million people, that our server would crash because at one stage it was getting 2,000 views an hour, and that my inbox would be flooded with emails from emotional mums and eager magazine editors.

Social media can be brutal as well as enormously supportive and rewarding, and I bore the brunt of some very negative commentary, which only seemed to validate the importance of my message. Some said I was out of touch with real working mothers, such as those without a profession, and those who did NOT want to work. Point taken. Another major criticism of what I wrote was that I was perpetuating the myth of the “good mother”, of the need to put the family needs first (for example, getting up early to exercise).  And that was a very very bad thing.

Since then, I have been thinking about this A LOT, and I have also blogged about the damaging “cult of motherhood” which exhorts self-sacrifice with the promise that it is “all worth it”. And I have to say that I am no longer that mother in those “Letters”. Here’s a post I wrote a while ago that I entitled “The One Thing I Want Mothers To Stop Saying” which explains it.

I’ve heard this too many times. I hear it from patients, from friends, and colleagues. I have said it myself. But even though there is truth in it, I really want mothers to stop repeating this phrase.  Enough is enough.

“It makes me a better mother”.

“It” is usually something the said mother thinks she shouldn’t be doing, or feels guilty about doing. “It” refers to time away from her family, often enjoyable, usually self-care, and is somehow regarded by many people as selfish, unnecessary, or indulgent in some way. “It” is often –

Yes, in most cases, mums do come home refreshed and a better mother, better able to engage with her children, happier, and less stressed. And this is a wonderful thing, a positively reinforcing cycle. Health care workers often use this phrase to somehow entice mothers away from their profound responsibilities of caring for their families. The oxygen mask analogy is trotted out – put your oxygen mask on first so you can then attend to your children and family. You can’t care for them if you’re not well. Etc etc. I’m guilty of using this to encourage my patients to take better care of themselves.

But it has to stop.

Why? Because we are human beings first and mothers second, or third, or however we choose to see it. Why is it that once a woman becomes a mother she is expected to put her needs at the very last? We know that working mothers feel so guilty about not being with their children 24/7 that they will sacrifice their own sleep and leisure time to see to their “responsibilities” when at home. Stay-at-home mothers have to justify every minute that their children might spend outside of their care, for example in childcare. But why is it that we must always reference our roles as mothers when justifying time “off”? At the risk of grossly over-generalising, how often do we hear fathers saying “Oh man that was a good night out with the boys. It really makes me a better father”. While I am not suggesting that this phenomenon affects all women, nor that fathers do not ever put their families’ needs above their own, I base this post on what I have heard over and over again in the past few years as a mother, a doctor, and a friend. Why, just in the last week, I have heard it four times from different mothers.

When we lose the ability to consider that we have needs too, that we are human beings, when we start believing that our needs for sleep, relaxation, social interaction (with adults!) and physical activity are only important in the context of our ability to perform the role of mothering, we fall into very dangerous territory. We martyr ourselves. We put conditions on ourselves – when you do this, will you come back a better mother? Will your children benefit? We send a message to ourselves that we have no intrinsic worth as human beings beyond the work we do as mothers.

I want all mothers to look after themselves, and to proudly say that their self care makes them a better person. It makes them a healthier, happier, more relaxed person. It enhances their quality of life. It gives them energy, brings a smile to their face. I want mothers to say that they go to the gym because they freaking like to go to the gym, not because they come back a better mother. They are going to see their girlfriends because they miss them and want to have a laugh with them. I want mothers to assert their needs for self-care irrespective of the fact that they have children.

And that, my dear followers, is why I am no longer the Mother in those “Letters” any more. I am slowly putting myself back in the picture. I am systematically exterminating guilt while continuing to think about the combined needs of my family – which includes me.

Like Loading...
Author: admin
Filed Under: Happiness and Mental Health, Musings on (Working) Motherhood, Parenting and child health
One Day At A Time; or I Don’t Know How I Did It
What My Career Means To Me (And Why I Will Not Apologise For It)

2 thoughts on “I’m Not The Mother In Those “Letters” Any More; or, The One Thing I Want Mothers To Stop Saying”