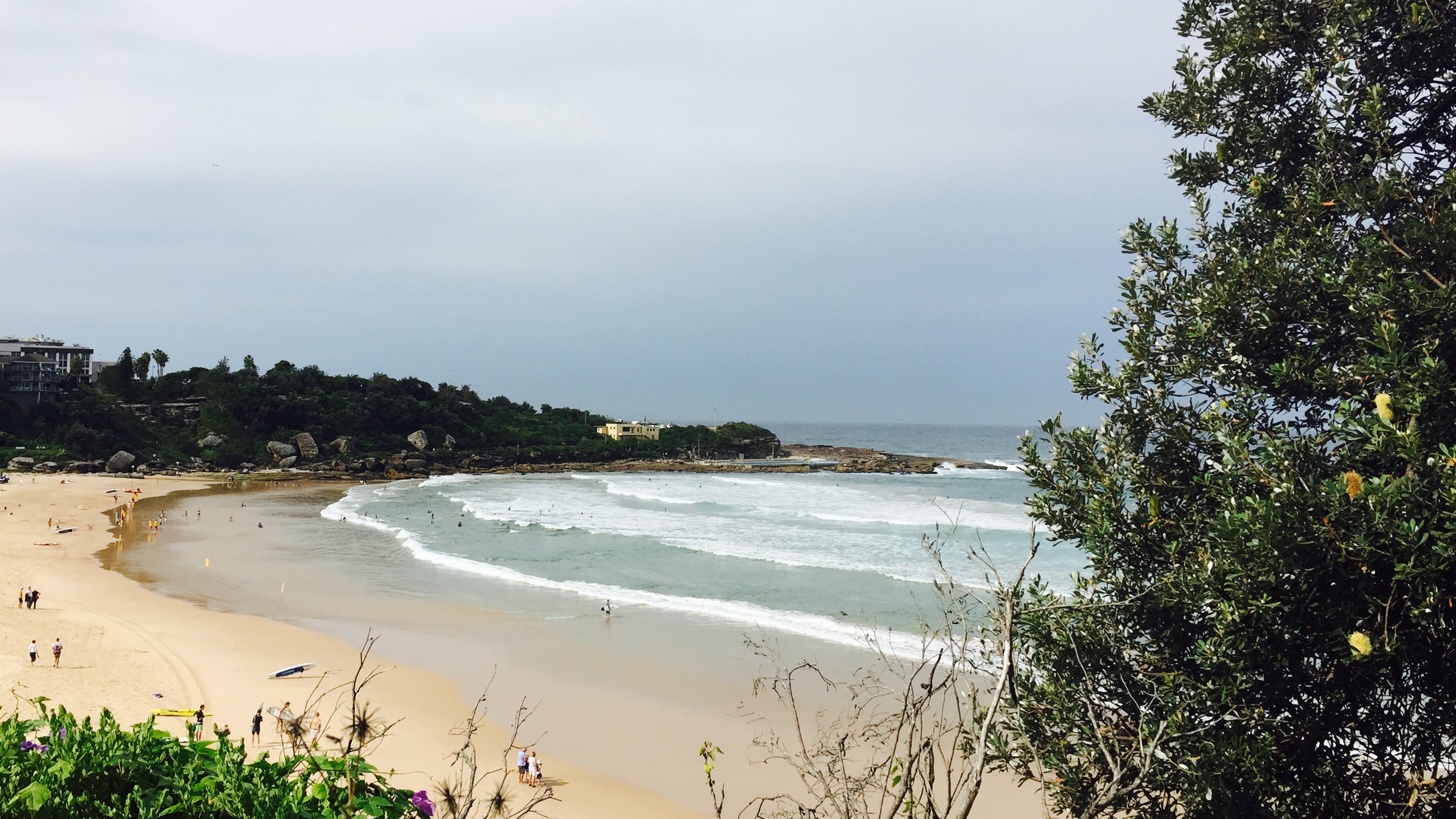 Leaving Melbourne for Sydney may seem like a small move, a mere 963km, but it was a enormous upheaval for me. I felt like a tree that had dug very deep and comfortable roots that were suddenly and painfully ripped out.

We are now putting down new roots, waiting for them to get deeper, take hold, and keep us stable when the storms hit, as they do from time to time.

The first few weeks were particularly difficult. One of my priorities, apart from settling everyone into their new routines, was to find a new running route to replace my beloved and well-worn track, the iconic “‘Tan” in Melbourne. Three or four times a week I escaped to this haven, to hear the crunch of gravel under my trainers, breathe the crisp fresh air, pass fellow runners and mums walking their prams, and just disappear into my spiritual home, the place where I felt strong, safe, relaxed, confident, renewed.

When we got to Sydney I explored different running routes. I was completely underwhelmed with running around my suburb, pleasant as it is, but pounding pavement next to family homes is not my thing. The Spit to Manly trail was interesting, but too isolated to warrant solo running as a vulnerable female. I ran to the surrounding suburbs and while I found the hills challenging enough, I just didn’t feel it in my heart. My heart and soul needed to soar, and I needed to return a stronger, happier woman, especially when it sometimes felt like the weight of the world was on my shoulders. I returned sweaty, but something wasn’t right. Until I found this place.

It’s not like I didn’t know about Shelly – but I decided to jump in the car and drive there to start my runs, and then I ran along this place.

And then, ending up in this place, which means going up and down and impressive hill, and then back again to Shelly, for a nice heart-pumping 7 or 8K with hill training in between.

And as I ran along the beach(es), with the waves pounding (or sometimes just lapping), the salty air in my face, the kids riding their scooters and surfers racing towards the water with their boards, the ocean swimmers in their swim caps, the tourists taking it all in, I felt something familiar. I felt a lifting of my heart, a singing in my ears, a smile on my face, and a sense of flow, of everything being perfect in that moment. I had found my new spiritual running home.

I wish I could say that I have been here religiously every week. Actually, I have for most weeks, but it’s harder to get here now because it’s a car ride away. But I do know that my soul longs to be there, to drink in the sea air, that my ears need to hear the sounds of the surf, that my feet need to pound that pavement. So I go, as often as I can, even if it’s only for twenty minutes, just so that I can keep on going.

Post Script. Recently, an extraordinary storm hit Manly and the walkway between Manly and Shelly Beach was destroyed. I wish all of those who experienced storm damage the very best in their rebuilding and look forward to seeing this very special walkway rebuilt soon.