An Open Letter to Kindergarten about Gender (In)equality 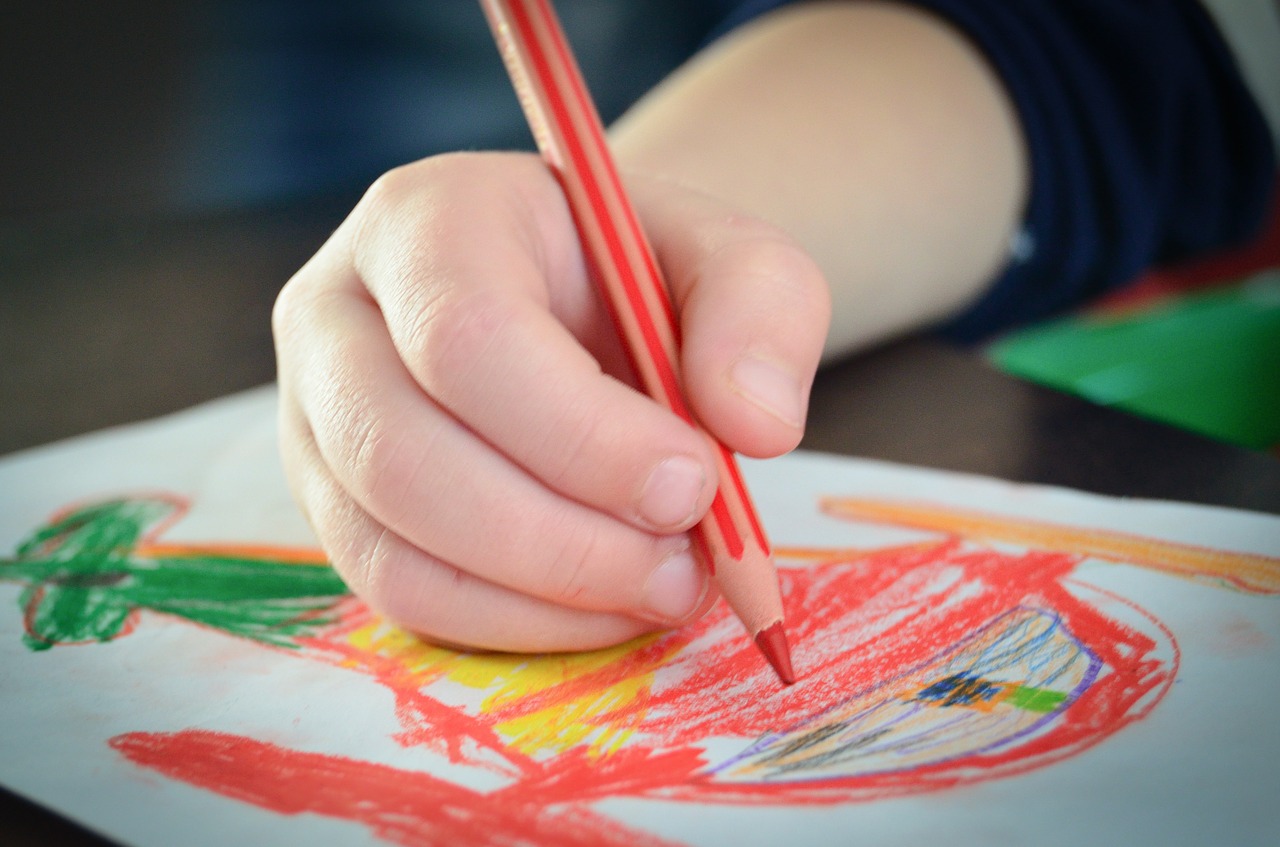 My daughter goes to a sessional kindergarten. It’s gorgeous. She now paints like Picasso; she speaks three languages; she is thriving and has made beautiful friends. I love the teachers. But I didn’t love what I am about to write about.

Earlier this year we were sent an invitation to a Mother’s Day event. All mums were invited to attend an afternoon tea at 2pm on a Wednesday. (We couldn’t go as we were overseas). I helped the children mail their invites on the day I acted as Parent Helper.

A few weeks ago we were informed of the Father’s Day event – scheduled for a Sunday morning at 9:30am. To say I was disappointed at this discrepancy between mothers and fathers is an understatement. Some might think I am being a ranty mother at this stage, but allow me to be a ranty mother for a moment.

There are so many reasons why this decision could have been made differently. Clearly it was not made to deliberately disadvantage working mothers. It most probably happened as a result of unconscious bias. But let me summarise why a more equal approach to these events, especially in kindergarten, is vital.

Children take on social expectations at a very early age. We try our best to model these at home; going to a kindergarten is an additional, and very powerful, influence. Having a Mother’s day event in the middle of the day on a weekday sends a strong message to children. One: Your mother should be available at this time (and at relatively short notice). She should not be at work. Work is bad. Two: If your mother can’t make it (because of work) she is a bad mother. Look at all the other mothers who could make it. Three: Women shouldn’t work after they have children. Four: Your daddy can have a career. He is important enough to have a separate event on a weekend, so he doesn’t need to disrupt his working week.

What is even more frustrating is that this is an artificially created way for working mothers to fail. And it is not restricted to my kindergarten – I have heard similar stories from other mothers. Mothers day morning tea – 11am Wednesday. Fathers day breakfast: 8:30am Friday.

The very reason I am sending my daughter to kindergarten is the very reason these persistent social expectations need to change. I want her to reach her full potential, whatever that may be. For many women, this will be outside of the home as well as within the home.

Below is an unedited email I sent to our kindergarten (name removed). I meant what I said about appreciating the kindergarten. But gender equality starts now, at kindergarten. It is my firm belief that we should not hold our daughters back in this way, by modelling a 1950s version of family life and perpetuating unconscious bias. To all mothers who can make it to 2pm afternoon teas, I applaud you. I am one of those mothers who has that flexibility. Not all do. I want all working mothers to feel a little less guilty. Especially when the guilt is artificially induced.

Thank you for the opportunity to provide feedback – it was very welcome. Thank you also for the hard work this year, the children are thriving as a result and our daughter, new to the kindergarten this year, is extremely happy.
I did provide some feedback about the events requiring parental involvement, but I hope you don’t mind me sending another email about this as I filled out the survey before we received an invitation to the Father’s day event. Both fathers and mothers clearly enjoy sharing special days with their children at kindergarten, but the planning this year seems to have disadvantaged working mothers in particular. The Mother’s day afternoon tea was planned for 2pm on a Wednesday, which can be a difficult time for working mothers who do not enjoy a lot of flexibility, whereas the Father’s day event is planned for a weekend, which allows all fathers to attend.
I think this creates an extraordinarilly difficult situation for certain working mothers, and a very artificial one, as if they cannot attend a midday event on a workday it immediately sets them up to fail as “bad mothers”, and this is entirely out of their control. Moreover, their child does not care if they do not attend at 2pm on Wednesdays, usually – it is only that the mothers who cannot come are the ones who stand out, as their children end up feeling left out.
I happen to have a very flexible work week currently, and can make daytime events if given enough notice – one week is insufficient for most, and many would appreciate at least 2-3 weeks, or as long as possible. However, some mothers cannot do this (leave work with short notice). It creates an artificial situation in which the mother “fails” her child, and damages their relationship.
I realise that this may only affect a small number of mothers, but I feel that in the interests of supporting all parents, and working towards embracing a diversity of home situations, as well as championing gender equality, it would be wise to consider changing the time for next year’s Mother’s day event. A time that is similar to what is offered to dads would be very welcome by all working mothers I am sure – if not, then adequate notice, and an event that is first thing in the morning (like 9am) would be easier to fit into the workday.
Next year there will be a new group of mothers, and it may be quite different to the group this year – there might very well be a lot of working mothers, and I encourage and urge you to make them feel welcome, and appreciated, by considering what would make the “juggle” easier.
Furthermore, in the interests of treating both genders equally, it would be a marvellous gesture for the kindergarten to plan the Mother’s and Father’s day events in a similar fashion rather than assuming that all mothers are available (and at home) at 2pm on a Wednesday.
Thanks once again for all the hard work and all the best for the rest of the year.
Carolyn”
I’d love to hear from you. How has your child’s school or kindergarten accommodated the schedules of working parents?

Like Loading...
Author: admin
Filed Under: Musings on (Working) Motherhood
How to Finish a PhD while Raising Small Children, and Keep Your Sanity Part 1: Time Management
Changing the Narrative on Working Motherhood: “I Know How She Does It”